Is your business at Risk? 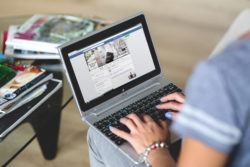 If you’re reading this article, you’re probably into website automation, and with WA and Ubot, there are usually two groups of people.

The first Group use the tools for themselves, to automate some tasks and make their lives easier while the other group sell bots and tools to make money. Here lies a big risk. If your main tool is based on “hacking” a site, you could be out of business within a single day.

Also, if that main tool is producing a big portion of your income, you’re also at high risk.

When talking about “hacking” a website I do not mean hacking in the traditional way. Website automation is very often based on simulating normal user behavior and most websites don’t allow such tools and automation bots in their TOS. So, you’re doing something that is not allowed and which most websites try to fight against. These tools could be account creators, crawlers and automation tools. The bigger the website is, the more likely their developers try to avoid automation tools.

You’ve probably seen captchas and a lot of other security mechanisms on websites trying to avoid any type of automation. Now here’s the thing, this is not a moral article, but I want you to be aware of the fact that you could be out of business in a heartbeat if you fail to plan ahead accordingly in case of any unforeseen security measures. If that website changes over night, it might be that you’re no longer able to automate the site. Or that it’s very difficult to do.

A lot of websites also change on a regular basis, so you must update your bot very often.

Now what’s the solution, well as with all things, there are many approaches you could take. The best way would be to use only official methods, take public API’s for example. There are websites that allow automation via their API, this is the most secure way of automating things. However, not every feature is exposed via their API very often.

If this is not possible and you want to use regular website automation, it is highly recommended that you use a subscription-based payment model, where people pay per month and state in your TOS, that your business model is based on website automation and there’s no guarantee that you will always be able to automate the site. It might happen in the future that you will not be able to automate the new version of the site. But that way, you have consistent income. Which is also important for software that you must update every couple of weeks. Because with one-time payments, you’re always depending on new customers which might also lead to you facing a lot of refund requests one day if you’re not able to update your tool. With a subscription model, you might have to refund the last month, but that’s it. But it’s different if you sold it with a one-time price and “life-time updates” sales strategies. Of course, that’s more compelling for a lot of people and easier to sell, but it might fire back quickly.

Now the last approach that I see very often, which I really don’t like is that people hide behind new websites and new business names all the time. So, the use the proven sales strategy of one-time payment with lifetime updates. Then after a while, when there are no new sales, they disappear. Often because they are no longer able to update the software. Then they come up with a new tool somewhere else under a new name. I personally don’t like that blackhat and maybe even illegal approach! And every bad energy you put out in the world, will come back at some point. But at the end of the day, it’s your own decision.

So, I’m not judging or telling you what to do. But I want you to be aware of the different approaches and strategies out there. And that you should plan your business accordingly. So that you don’t wake up one day for a big surprise that you would not fancy. 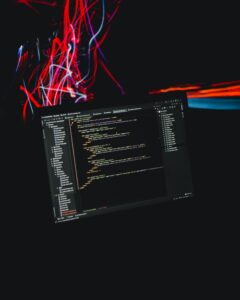 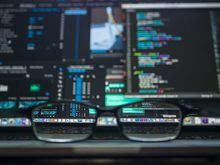 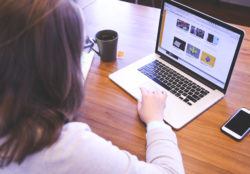